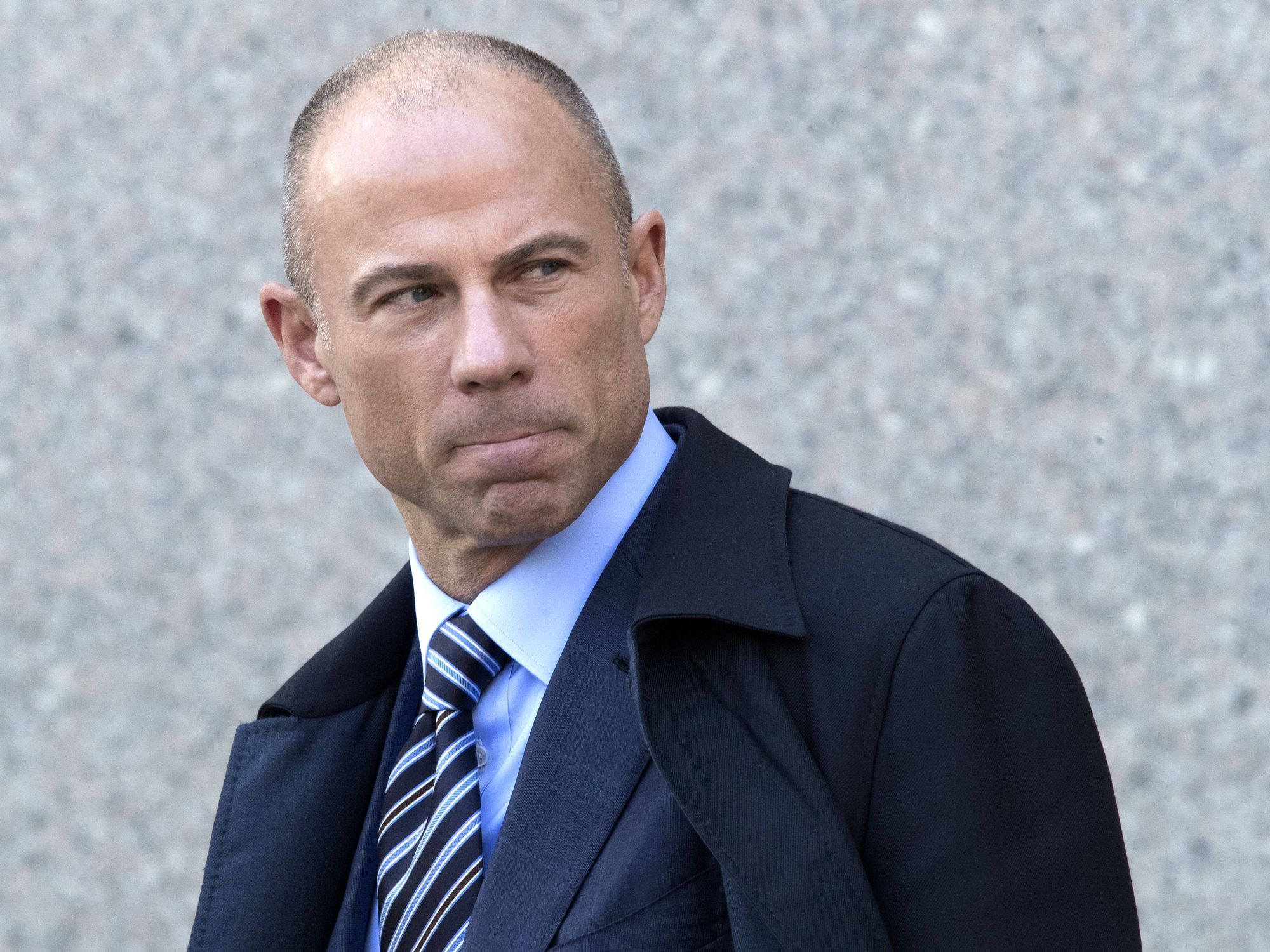 On June 2, 2022, U.S. District Court Judge Jesse M. Furman sentenced disgraced and disbarred former attorney Michael Avenatti, to 48 months in federal prison for fraud and aggravated identity theft concerning his prior representation of Stormy Daniels. Avenatti had previously been found guilty of those charges on February 4, 2022, following a two-week jury trial in the Southern District of New York.

Avenatti, age 50 and a former resident of Venice Beach, CA, originally represented Daniels in her attempt to invalidate the Non-Disclosure Agreement she had entered into with former President Donald Trump in 2016 regarding their alleged affair back in 2006.

He later represented Daniels in negotiations that resulted in her receiving an $800,000 advance for her October 2018 book “Full Disclosure”. The wire fraud and identity theft charges resulted from him arranging to have $297,500 of that advance wired to an account that was controlled by him – and that Daniels did not authorize or know about.

In a pre-sentence filing, his attorneys pointed to a letter of apology that he had sent to Daniels as one of the reasons that Avenatti should be sentenced to no more than 4.5 years for the wire fraud and identity theft convictions. Per the applicable sentencing guidelines, Avenatti could have been sentenced to up to 22-years in federal prison – a figure that his lawyers described as excessive and unnecessary.

Both the prosecution and the U.S. Probation Office had proposed that Avenatti be sentenced to a lesser prison term than the Sentencing Guidelines warrant – and that at least a portion of the new sentence run concurrently with the sentence he received in the Nike case discussed below. In addition, the prosecution had proposed that Avenatti be ordered to pay Stormy Daniels $148,750 in restitution – and that he forfeit the entire $297,500 he originally stole from her (Avenatti had repaid $148,750 to Daniels before he was formally charged in the case).

In addition to the 48-month prison sentence, Avenatti was ordered to pay $148,750 in restitution to Daniels – and to forfeit the $297,500 he originally stole from her. He will also have to serve three years of probation after he is released from prison. Because 18-months of the new sentence will be served concurrently with his sentence in the Nike case, Avenatti will only have to serve an additional 30-months in conjunction with the new sentence.

Following the sentencing, U.S. Attorney Damian Williams (SDNY) issued a press release that included the following statement: “Lawyers have a duty to be loyal and advocates for their clients. Far from being a loyal advocate for his client, Michael Avenatti stole his client’s identity and her money in order to line his own pockets. Now, Avenatti will serve a substantial prison sentence for his brazen crimes and betrayal of his client.”

Before his prosecution for the Daniels-related charges, Avenatti had been convicted of trying to extort up to $25-million from the Nike company in February 2020 (The actual conviction included one count of Transmission of Interstate Communications with Intent to Distort, two counts of Attempted Extortion, and three counts of Honest Services Wire Fraud). Although he faced up to 42-years in federal prison for his conviction in that case– and although the U.S. Probation Department recommended he receive an 8-year prison term – he was only sentenced to 30 months by U.S. District Court Judge Paul G. Gardephe.

In August 2021, U.S. District Court Judge James V. Selna declared a mistrial in the trial in which Avenatti was facing charges that he stole millions of dollars in settlement funds from five of his clients in California (The judge’s decision was based on his finding that federal prosecutors had withheld relevant financial information from Avenatti before the start of the trial). It is expected that Avenatti will be re-tried on those same charges later this year.

Avenatti is also facing a second federal trial in California for bank fraud, bankruptcy fraud, and tax fraud. This trial was the result of Judge Selna’s decision to split the original 36-count California indictment into two trials.

If he is convicted on all the pending charges in California, Avenatti could be facing up to an additional 335 years in federal prison.

Avenatti was originally assigned to serve his 30-month prison term for the Nike conviction at a federal prison work camp in Oregon. Given that he will now have to serve an additional 30-months, the Bureau of Prisons may re-assign him to a low-level or medium-level federal prison.

Since being convicted in the Nike case in February 2020, Avenatti has represented himself in each of his subsequent trials. According to his published comments, Avenatti also plans to represent himself in his upcoming trials in California.

Avenatti has also indicated that he plans to appeal each of his convictions.

One of Avenatti’s final clients before he ran afoul of federal prosecutors, was Clare Bronfman, the former Director of Operations for NXIVM/ESP – and a current inmate at the federal prison for women in Danbury, CT.

Bronfman retained Avenatti just days before he was arrested in the Nike case. Thereafter, Avenatti met with the prosecution team from the Eastern District of New York (EDNY) who had brought criminal charges against Bronfman – and proposed that they enter into a Third Party Cooperation Agreement. Per the terms of the proposed agreement, Avenatti would provide information about other criminal matters he was aware of – and the prosecutors would agree to recommend a more lenient sentence for Bronfman.

When the presiding judge in her case, U.S. District Court Judge Nicholas G. Garaufis,  asked whether Bronfman had, in fact, hired Avenatti, she either fainted or feigned fainting in order to avoid answering the question. As a result, court proceedings were suspended for the day.

When court resumed the next day, one of Bronfman’s attorneys, Donna R. Newman, explained to Judge Garaufis that Bronfman had hired Avenatti to serve as a consultant on her pending criminal case – and “in a civil matter pending in the Western District of New York” (It is believed that the latter matter was the still pending civil lawsuit between Bronfman and Frank Parlato). Newman went on to state that Avenatti’s “services on (Bronfman’s) behalf in connection with any action have been terminated.”