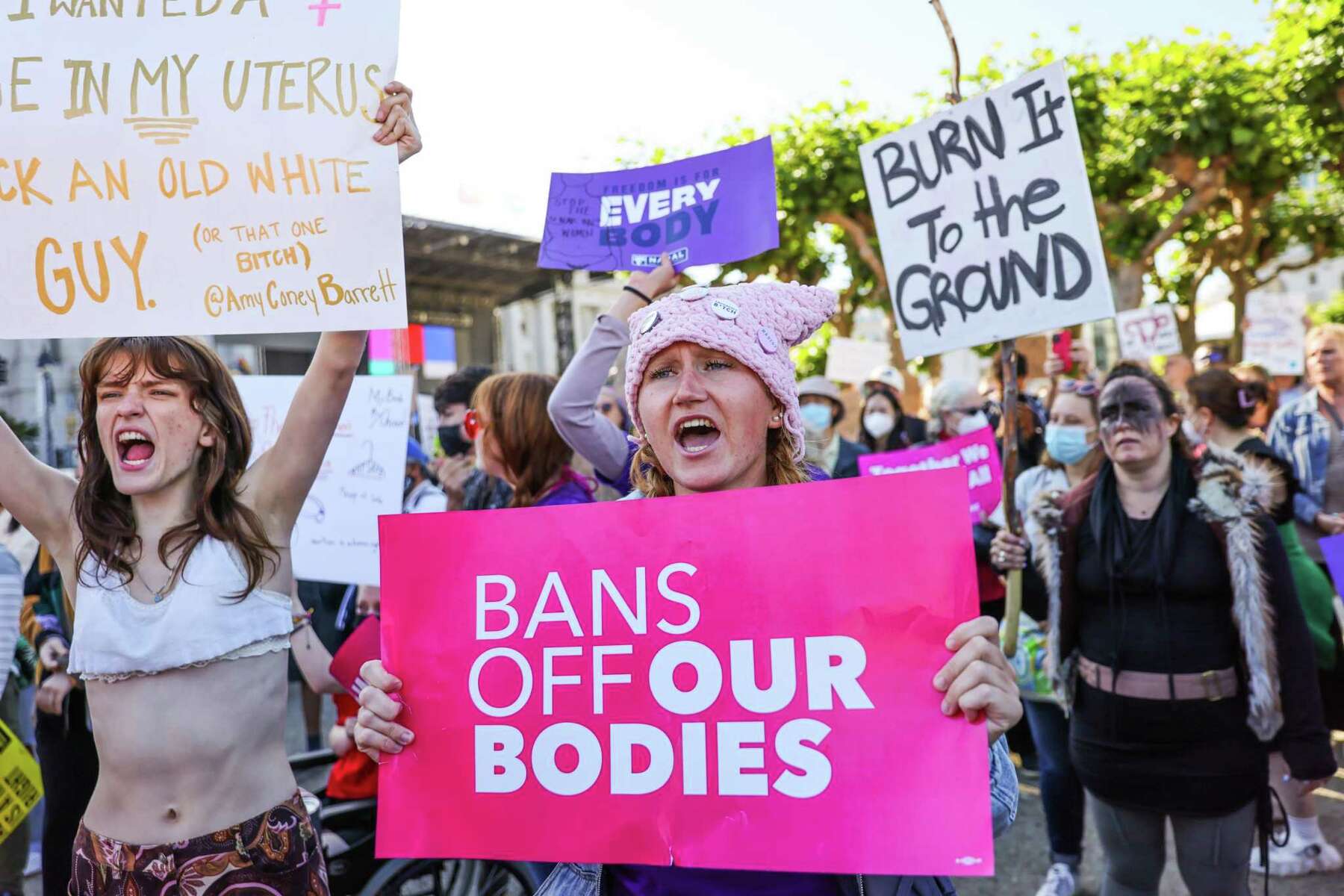 The recent ruling by the Supreme Court of the United States (SCOTUS) in the Dobbs v. Jackson Women’s Health Organization case has galvanized groups on both sides of the issue of abortion – and raised concern among several groups that other heretofore constitutional rights may also be struck down in the wake of the Dobbs decision.

But even as the debate rages on between Pro-Choice and Pro-Life advocates, little has been written about the history of abortion in the U.S. – and even less about why so many groups that have nothing to do with abortion are so concerned about the implications of the Dobbs ruling.

In this Part 1 of a four-part series, I will provide an overview of how the U.S. has dealt with the issue of abortion since its founding in 1776. In Part 2, I will delve into the details of the Roe v. Wade decision – and in Part 3, I will explain why the Webb decision has raised such concern within so many disparate groups throughout the country.

In Part 4 of the series, I will describe how various states have chosen to deal with the issue of abortion – and take a look at how the Dobbs decision may impact the upcoming mid-term elections and the 2024 presidential election.

A Historical Overview of Abortion in the U.S.

Although many believe that SCOTUS’ 1973 decision in Roe v. Wade was the beginning of the debate over abortion rights, that is certainly not the case.

In fact, for much of the country’s early history, abortions – at least those that took place in the early portion of pregnancies – were just a part of everyday life.

In her book entitled “When Abortion Was a Crime,” historian Leslie Reagan recounts how abortions were generally allowed under common law – and widely practiced throughout the U.S. – until about 1880.

During that time period, the only abortions that were deemed to be “illegal” were those that occurred after “quickening” – a somewhat ill-defined term that referred to the moment when a pregnant woman could feel the fetus moving.

As Reagan noted in her above-cited tome, “At conception and the earliest stage of pregnancy, before quickening, no one believed that a human life existed; not even the Catholic Church took this view. Rather, the popular ethic regarding abortion and common law were grounded in the female experience of their own bodies.”

Indeed, it was not until 1869 that the Catholic Church condemned most abortions. In 1895, it went even further and condemned “therapeutic abortions” – which were those that were deemed necessary to save a woman’s life.

The initial push to outlaw abortions in the U.S. was led by the then-fledgling American Medical Association (AMA). As recounted by Reagan, the AMA began a crusade in 1857 to make abortion illegal “out of regular physicians’ desire to win professional power, control medical practice, and restrict their competitors” (e.g., midwives and homeopaths).

The leader of the AMA’s anti-abortion campaign was Dr. Horatio Storer, a graduate of Harvard Medical School who worked primarily – in today’s terminology – as an OB-GYN.

Reagan asserts that Storer was motivated, in part, by his desire to keep women from being accepted as students at the Harvard School of Medicine. According to her, the AMA’s anti-abortion campaign was “antifeminist at its core.”

Another motivating factor for Storer was his concern that the large number of immigrants flowing into the U.S. in the mid-1800s might eventually lead to “Caucasians” becoming a minority of the overall population. Among other things, he argued that the West and South areas of the country should be populated by Whites rather than by Blacks, Catholics, Mexicans, Chinese, or Indians.

In 1873, Congress banned the production and distribution of drugs that were used to induce abortions – and by 1880, most states had passed laws that outlawed all forms of abortion.

Even after abortions were outlawed throughout the country, women continued to obtain them – albeit not from medical doctors. According to the Guttmacher Institute, the annual number of illegal abortions averaged from 200,000 to 1.2 million during the 1950s and 1960s.

Across the country, local groups sprang up to help women who wished to terminate their pregnancy to obtain safe and affordable abortions. In Chicago, IL, a group known simply as “Jane” arranged for more than 11,000 safe abortions in the 4-year period from 1969-1973.

Amidst this backdrop, SCOTUS’ 1973 ruling in Roe v. Wade was hardly a surprise.

But as we shall see, many thought that the Roe v. Wade decision was a ticking time-bomb from the moment it was announced on January 22, 1973.

The following is a historical summary of the major abortion laws – and the major Supreme Court decisions regarding abortion – in the history of the U.S.:

The following is a historical summary of the various methods that have been used in the U.S. to induce abortions (It was compiled by New York city’s Eastside Gynecology):

Throughout history, cultures relied heavily on herbal and seemingly harsh and obscure methods to force miscarriages, including the use of pennyroyal and crocodile dung, starvation, the tightening of one’s girdle, and physical abuse. How and when did these transition into the methods we know and use today?

Abortion methods have evolved and transitioned throughout U.S. history from being more dangerous than childbirth to one of the safest procedures a woman can obtain. We arrived at this point with the aid of dozens of significant women, such as Madame Restell and Margaret Sanger, along with the women who stood for change in court and founded such organizations as The Feminist Women’s Health Center and The American Birth Control League.